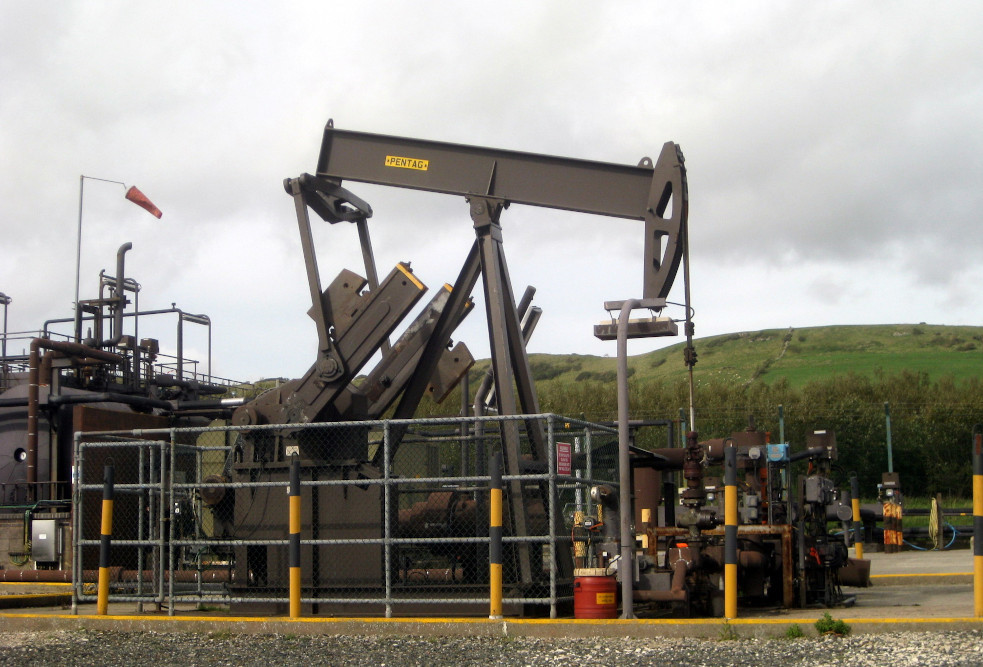 A federal bureau is reviewing comments received about a public land lease sale proposal that would allow oil and gas development on approximately 51,000 acres in New Mexico and Texas this spring.

The Bureau of Land Management’s two-week public comment period ended Feb. 7 for its May 21 oil and gas lease sale covering 51,735 acres in five counties in New Mexico and Texas.

The federal bureau offers 10-year oil and gas leases quarterly. An extension is available if the company meets production requirements.

Lease sale income is split between the state, 48 percent, and the U.S. Department of the Treasury. If a leased parcel generates revenue, the state receives 50 percent of the royalties.

At the state level, revenue supports public service projects such as education and infrastructure.

Though this round of leases is for oil and gas drilling, the program also allows for coal, minerals, and renewable energy projects.

“Consistent with our mandate to promote sustainable multiple-use activities on BLM-managed lands, we’re proud to offer these parcels for lease at our upcoming May lease sale,” Spisak said.

The BLM New Mexico’s oil and gas sale on Feb. 6 raised $20.4 million. That sale was for 17,024 acres over 68 parcels mostly in New Mexico and Oklahoma. A parcel in Kansas and one in Oklahoma received no bids.

Want to get notified whenever we write about U.S. Bureau of Land Management ?

Sign-up Next time we write about U.S. Bureau of Land Management, we'll email you a link to the story. You may edit your settings or unsubscribe at any time.