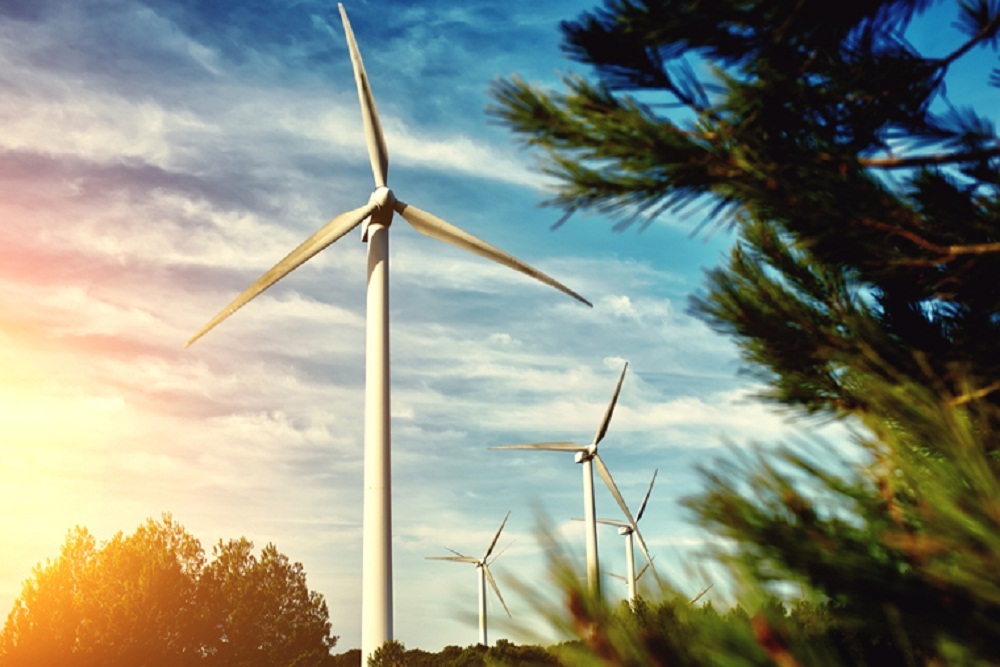 New Mexico's landscape east of Dora will be changing in the spring, courtesy of the building of a $100 million wind-turbine plant by Minneapolis-based Xcel Energy.

Wanzek Construction is building foundations and roads eight miles east of town to ready the site for the 240 towering white windmills that will start appearing in April. Known as the Sagamore Wind Project, the massive endeavor will eventually produce enough electricity to power 194,000 homes.

New Mexico state Sen. Stuart Ingle (R-Portales) was in Dora for the groundbreaking ceremony in mid-December. 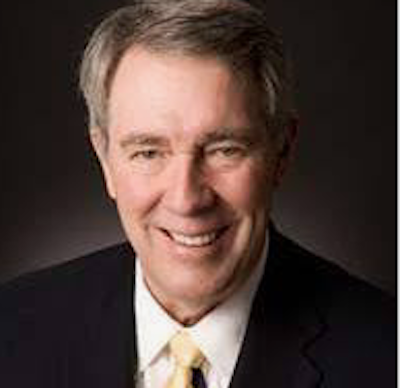 Xcel president David Hudson said the company was proud to bring the project to Roosevelt County – without receiving any tax breaks from the state.

"We haven't asked for any tax abatements because we feel as a public utility we shouldn't be doing that," Hudson said at the groundbreaking.

The construction phase of the project is expected to be finished by December 2020, Hudson told Eastern New Mexico News. It will employ 400 people over the course of the year, he said. Once completed, the largest wind farm in the state will be staffed by 30 full-time employees.

Sagamore is expected to generate 522-megawatts of electricity at a time. The towers will have a life expectancy of at least 25 years.

The wind farm is part of Xcel's effort to convert its various energy sources to renewable resources like solar and wind. The company hopes to be carbon-free by the year 2050.

With the completion of Sagamore, Xcel will be 50 percent of the way toward that goal. Hudson said Xcel will keep the site maintained over the next few decades and periodically reevaluate the location as the towers reach the end of their lifespan.

Want to get notified whenever we write about Xcel Energy, Incorporated ?

Sign-up Next time we write about Xcel Energy, Incorporated, we'll email you a link to the story. You may edit your settings or unsubscribe at any time.